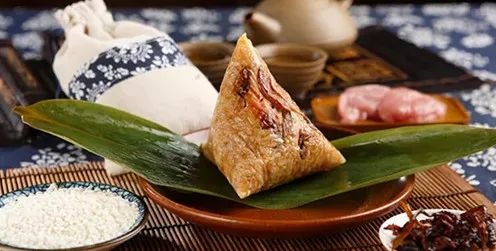 Scorpion, also known as "corner owl", "corner owl", steamed from glutinous rice wrapped in glutinous rice, is one of the traditional Chinese festival food. The scorpion appeared as early as the Spring and Autumn Period, originally for the sacrifice of ancestors and gods. 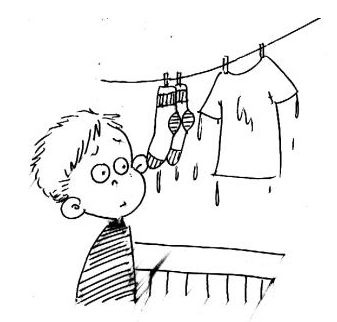 After the Dragon Boat Festival, the yellow plum rain season followed, the temperature is high and the humidity is heavy, the clothes drying are very difficult to dry, and the mold is easy to breed. The OSIDI smart washing machine can help you solve this problem. 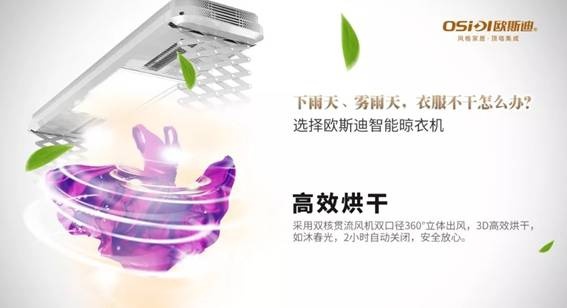 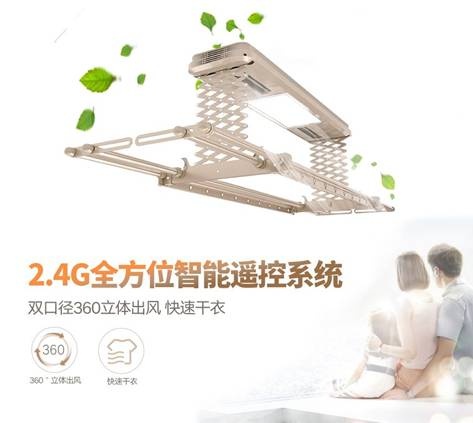